This is one of the most controversial topics. With people who have never self-harmed can not comprehend why & how an individual can intentially cause themselves harm. Self-harm can be defined as  deliberate nonsuicidal injury to one’s own body tissue, as cutting or burning the skin, or pulling out hair, in a physical manifestation of emotional distress. The reasoning behind why someone chooses to self-harm varies some people self-harm because their emotions are so overwhelming, and they are struggling to cope with distressing feelings and thoughts. It serves as an attempt to manage the unbearable pain of those emotions . It is, contrary to what people believe, a way of surviving a way of blocking out the dark thoughts that tend to cloud them. It is not an act of attention, or a suicide attempt. Although it can build to suicidal feelings.

It can become a vicious cycle; self-harm can make one feel shame and embarrassment, which creates more overwhelming feelings, which then brings about anxiety and self loathing that can lead to self-harming again, for the temporary relief.  Self-harm  can be like a drug, addicting once you start it can be hard to stop. Once you feel the relief each time it becomes like a trance you fall into to escape the overwhelming pain and emotions. Like drugs the addition can  get worse and worse, even though you know it’s not good for you, you can’t stop yourself. It becomes an easy escape because the sad reality being it is much easier to deal with the outside physical pain than what you’re feeling inside. An escape that can make one hate themselves but at the same time stop themselves from doing something much more sinister. Most people who self-harm know it is not good, it’s self-damaging and it makes them more self-conscious then they most likely are already.

HERE’S WHAT NOT TO SAY TO PEOPLE WHO SELF-HARM.

People who self-harm are already deeply self-conscious and ashamed, they are really delicate, more often than not they do not like talking about their scars. This isn’t because they don’t want the help, it can be that they don’t know how to express their feelings or explain themselves.

Especially when they are asked why or when they are told to stop. These are things they are already internally fighting with. They don’t know why they keep doing, they want to stop but can’t and you repeating it demines them. It makes them feel small and tends to make them close off even more.

It’s not a cry for attention, its like an internal battle with their self-conscious and more of a complicated cry for help. It is a tricky and complicated, but  here are some ways to help a friend/ relative who self harms: 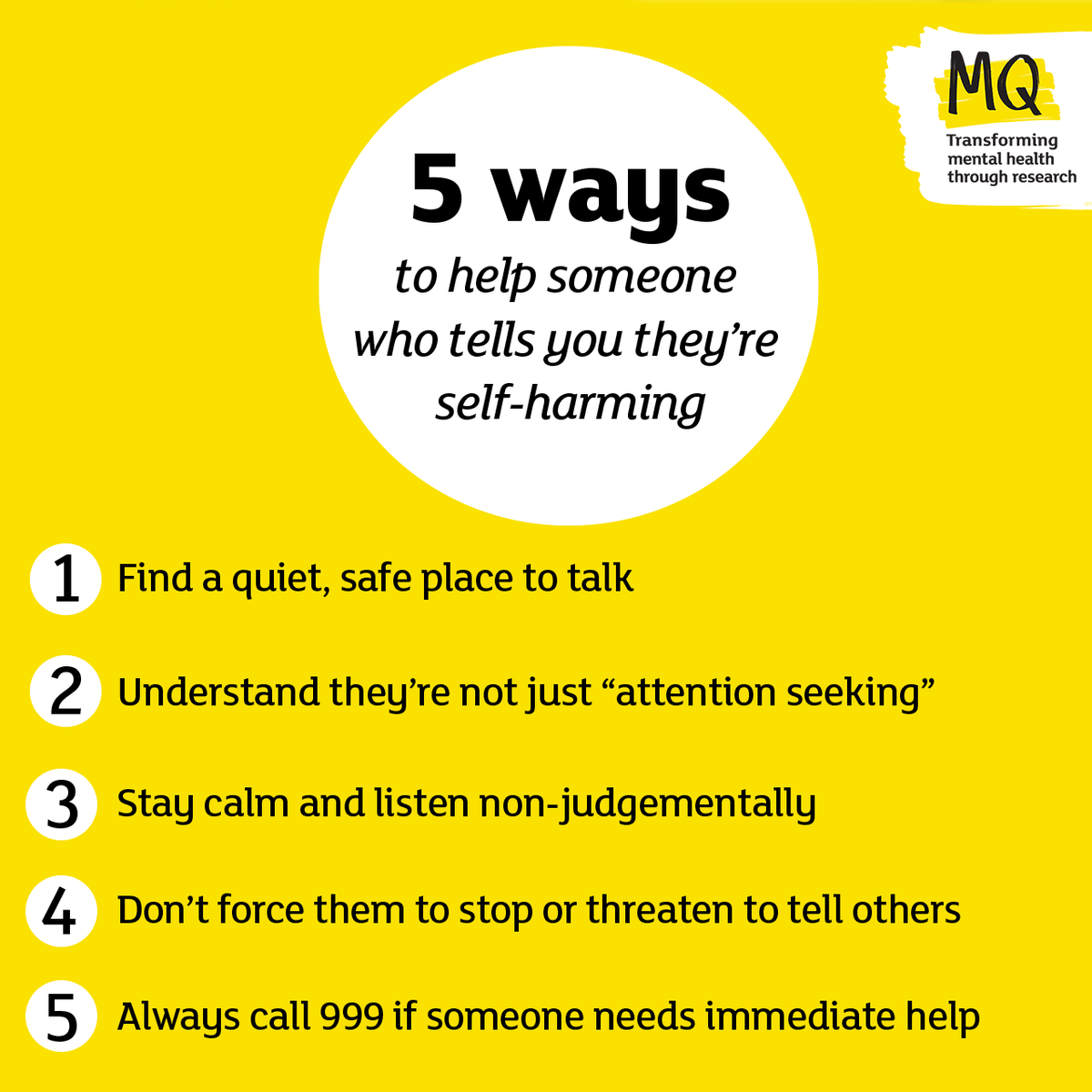 **Or your local emergency numbers** 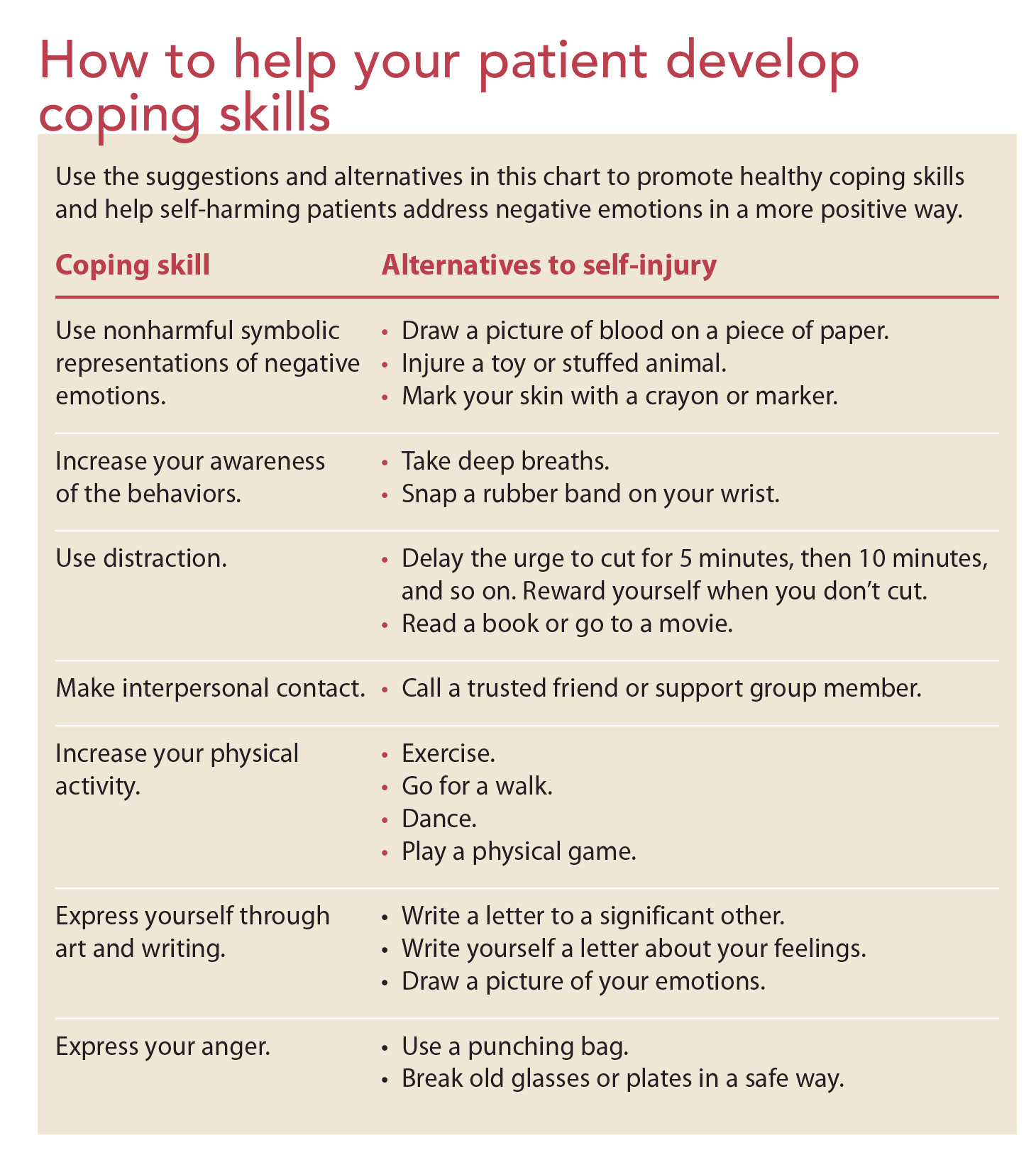